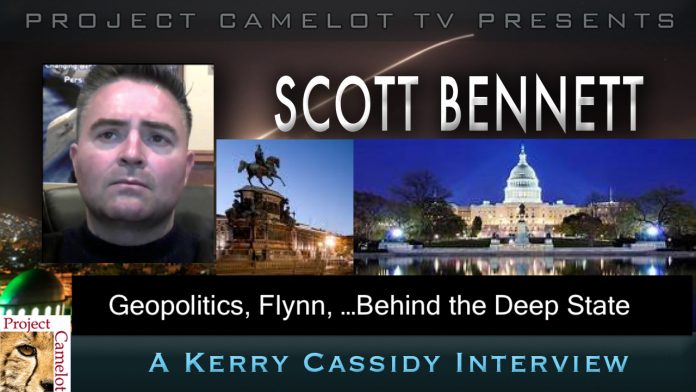 An update with SCOTT BENNETT a global psychological warfare-counterterrorism analyst re Michael Flynn and more… (SEE SHORT BIO BELOW..)

FOR PREVIOUS INTERVIEW AND BACKGROUND ON SCOTT BENNETT:

EXCLUSIVE: Michael Flynn Was a Keystone in the CIA/Five-Eyes Plot to Frame Donald Trump /     7 September 2018   by David Reznor

EXCLUSIVE: Michael Flynn Was a Keystone in the CIA/Five-Eyes Plot to Frame Donald Trump