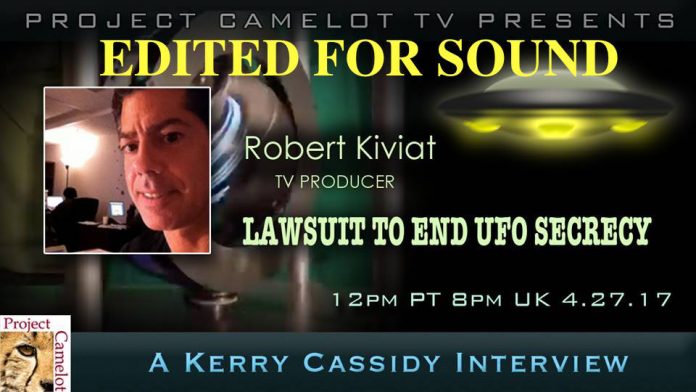 I interview well known producer, Robert Kiviat, about his run-in with the Joe Firmage organization, Ron Pandolfi and others involved with creating new tech leading to UFO disclosure.