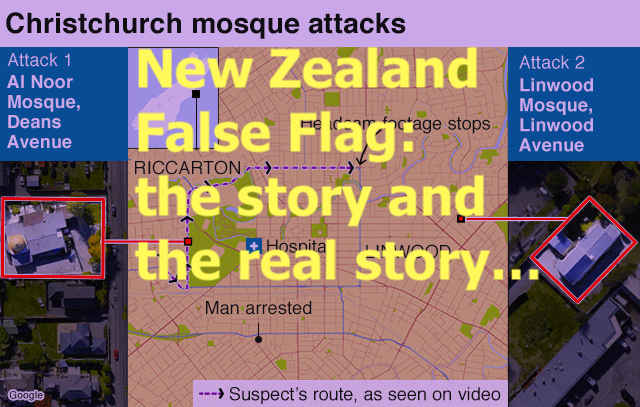 A Repost of an analysis of the recent false flag in New Zealand: