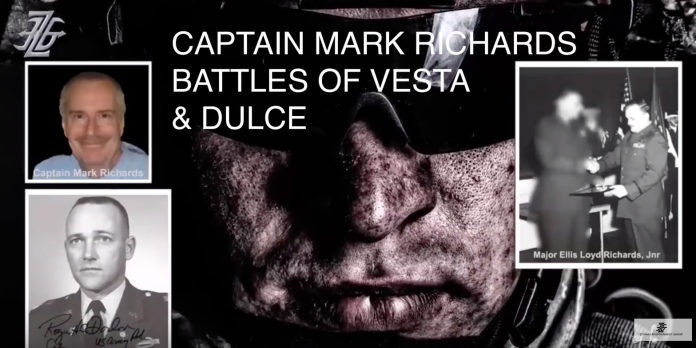 RECOMMENDED: Battles of Dulce and Vesta narrated by Louis Sinclair loosely based on the book BATTLE OF VESTA written by CAPTAIN MARK RICHARDS–Some inaccuracies but worth seeing!   Go to edhca.org to read The whole story of the Battle of Vesta and other writings by Mark Richards.

Special Note:  Jo Ann Richards is submitting corrections to UAMN TV.  We thank them for bringing forward the true story of these American Heroes in the fight for Humanity and Planet Earth. 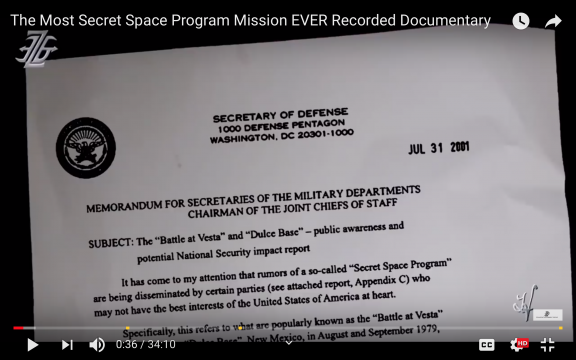