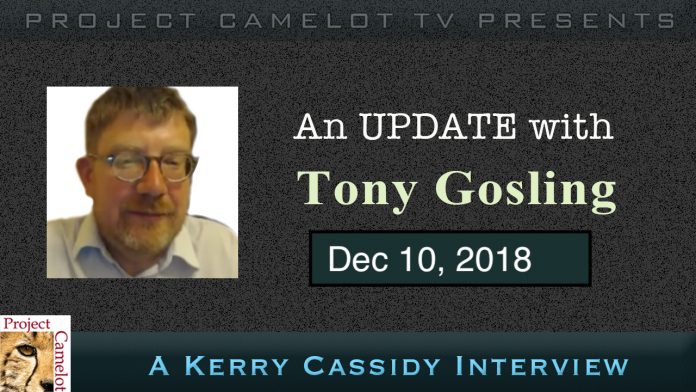 Starting out in the aviation industry and trained by the BBC, Tony Gosling is a British land rights activist, historian & investigative radio journalist.

Tony has spent much of his life too advocating solutions which heal the wealth divide, such as free housing for all and a press which reflects the concerns of ordinary people rather than attempting to lead opinion, sensationalise or dumb-down.