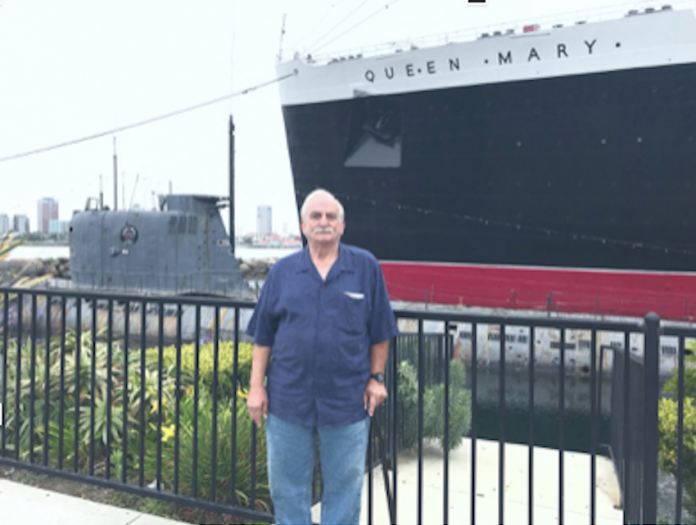 Deadline for emergency donations to the UPI Guy PayPal account is
September 28, 2018.

Donators are almost there because I am now only $429 short of curing
my emergency.

If anyone can help donate small or large contributions, toward that
$429 amount before this coming Thursday, it will save my life.

I am very grateful for all supporters who have helped me to-date.

Another point of interest is my earlier report-mention ( in-part ) surrounding the story behind my “Repatriation” ‘loan’ actually provided in 2006 by the ‘U.S. Department of State” while I was inside the American Embassy ( AmEmb ) in Belgrade, Serbia ( immediately below )

“While in Serbia, I met with the C.I.A. case officer at the American Embassy and the U.S. Legal Attache ( DOJ ) who wanted me to work in Bosnia while spying on Albania Muslims. When the U.S. Department of State Regional Security Officer ( RSO ) in Belgrade discovered the depth of my background with CIA-DOJ Squad Six, I was informed the C.I.A. did not want me in Bosnia. Instead, the government paid me to continue living in Serbia for 1 more week and paid my airfare back to Los Angeles, California on August 15, 2006.

The saddest part, of the emergency predicament I am currently facing, is ‘the back story’:

I need Immediate Emergency Financial Donations’ or my entire life is over.