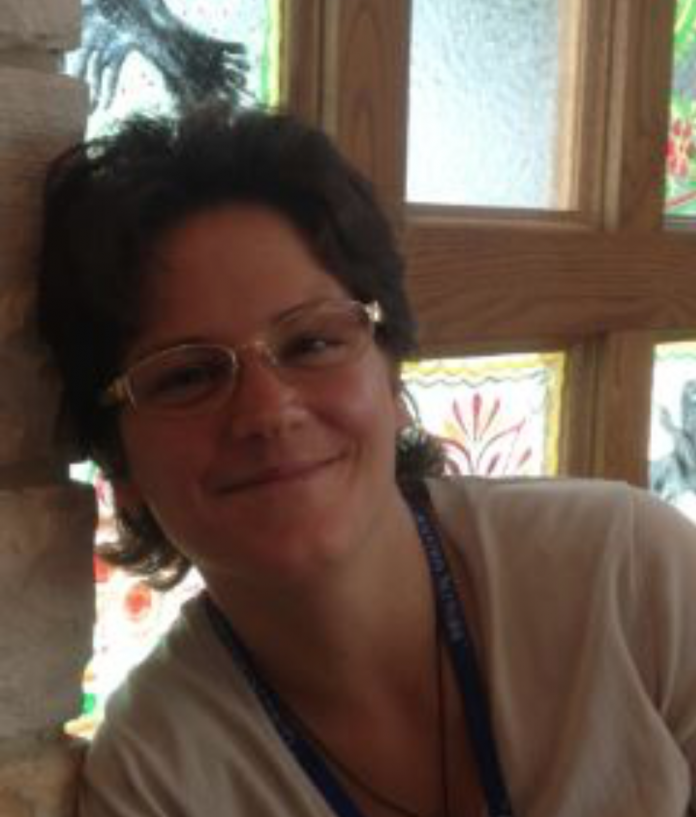 …”Sister Keri Burnor spent many years as a nun serving peacefully within the Catholic Church; that is, until she was sexually assaulted by Church Clergy. After that experience, her search for justice and truth put her face to face with some of the highest powers in the world today, but not necessarily in a good way. Her intimate knowledge of the inner workings of the Roman Catholic Church and the evils that are hidden and covered up therein on a regular basis have become the very thing that has caused Burnor’s life to be in jeopardy.”