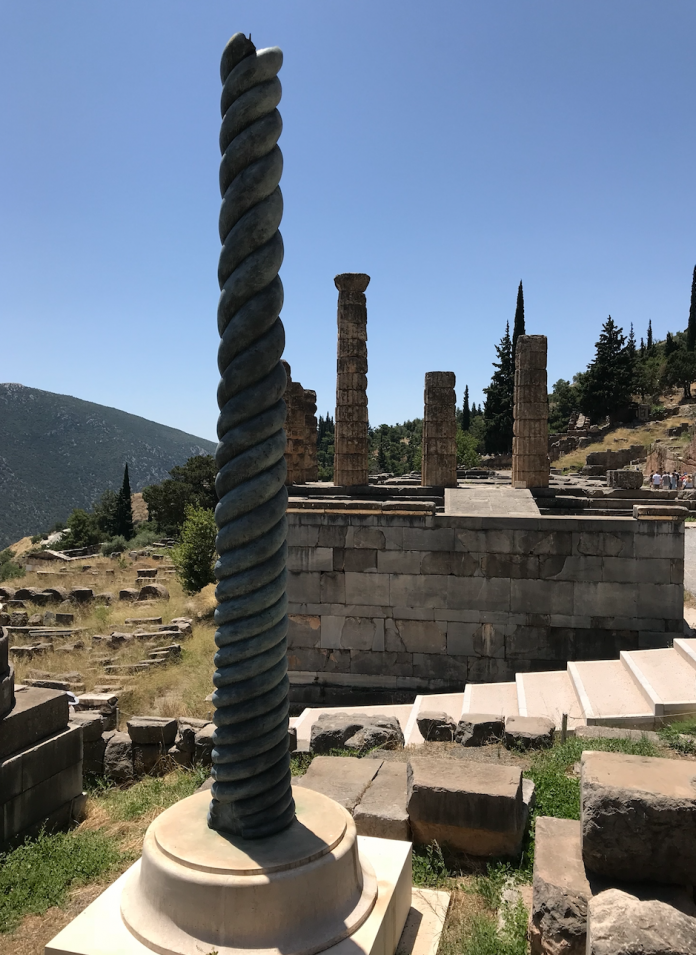 I do have evidence obtained by correspondent and guest blogger, Paul Collin that the recent volcanism is being triggered and purposely activated by the dark side via fracking and a company that mysteriously establishes it’s buildings alongside active or even dormant volcanoes called ORMAT: (see excerpt below):

DUKE UNIVERSITY, did a report on ORMAT TECHNOLOGIES INC. subsidiary

high speed water into the ground that was consequently fractured the

underground rock right along and just above the lithosphere magma

tunnel pathway leading and ‘into’ and thereby feeding Mt. Kilauea

volcano so, this has already been factually proven.