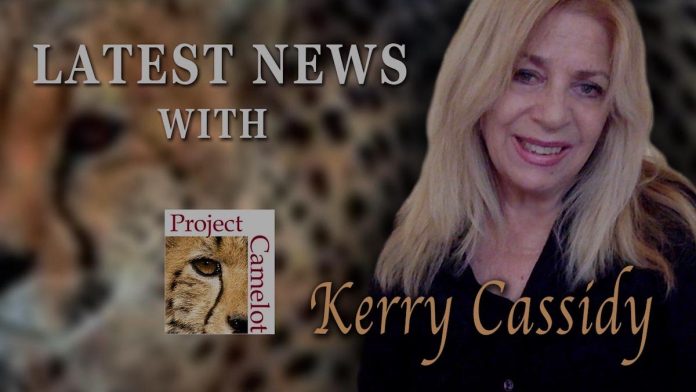 Recorded live from my “other youtube channel”  re FREEDOM OF THE PRESS ON YOUTUBE & MY RECENT TRIP TO EGYPT.

When Youtube decides what a journalist can investigate we no longer have FREEDOM OF THE PRESS!

The “dastardly” just don’t get it…THE FLOOD GATES HAVE BEEN OPENED! They can NOT stop the GREAT AWAKENING!….it has been divinely decreed!! There is NO thwarting divine universal laws…even IF the “mercy lag of time” is sometimes long. DIVINE justice will always, EVENTUALLY prevail. hate to be them on “check out” day. WE DO INDEED REAP WHAT WE SOW….just like CHRIST taught!

The demonetization and blocking of your videos is due to a Leftest, Progressive, Agenda. If you don’t side with the NWO, they don’t want it published. President Trump is looking at regulation which will stop these NAZI tactics, so the American People and businesses who have Alternative Information, will be protected under the 2nd Amendment. Those such as Facebook, Google, Twitter, etc., are highly influenced by a rogue CIA, who work under the direction of the NWO.