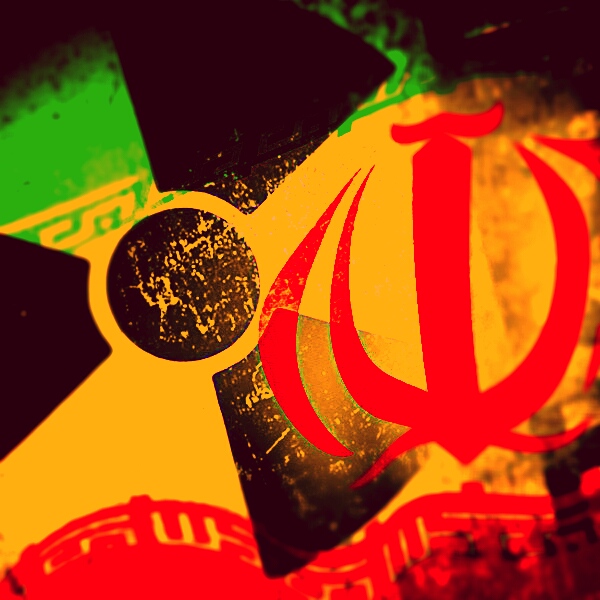 Nuclear Financial Art Of The Deal

LOS ANGELES – December 6, 2017 – How to sway political democrat votes? Simple. Strike an offer that sways Democrat constituents over to support Trump for his next term in The White House. But, ‘how’, you may ask.

The following strategies show how this plus more is being ‘done simultaneously’ by U.S. President Trump who ( today ) simply and ‘officially’ declared Israel’s capital city as ‘Jerusalem’ opening-up new residential opportunities to Jewish people of America, simultaneously cutting off the heads of Iran and North Korea nuclear missile ambitions, and swinging Russia’s foreign debt to Iran back over to America holding the financial reigns directing Russia’s war machine. Three ( 3 ) rather clever chess moves:

Advance today’s live video ( immediately below ) to 14-minutes and 10-seconds:

Now, watch this ( early-on in the Trump Administration ) about moving the American Embassy ( AmEmb ) where the gentleman being interviewed ( formerly under the Bush era U.S. State Department Secretary General Colin Powell ) provides a heads-up on what just moving the Embassy does to set far more other things in motion:

And, finally, this ‘January 2007’ interview of a relatively knowledgeable woman predicting what we should be hearing come about soon, out-of the United Nations calling a ‘special session’ opposing President Trump’s official declaration recognizing Jerusalem as the ‘new capital of Israel’.

And sure enough, 43-minutes after I wrote this report for Project Camelot Productions, the following mainstream news article, reported:

You may wonder ‘why’ America is ‘purposely drawing ‘heat’ ( attacks ) as a means by which Iran will spike Hezbollah carrying out attacks against Israel and ‘directly against the United States’ so, American and Israeli counter-strike justifications against Tehran, Iran; a state sponsor of terrorism that will be globally recognized – after having already accomplished these two (2) additionals:

#1. Iran secretly supplied missile technology to Lebanon for the recent ( just a few short weeks ago ) launch of a missile on-to the capital city of Riyadh, Saudi Arabia; and,

President Trump’s formal acknowledgement of Jerusalem as the capital city of Israel was all that was needed to justify attacking ‘Iran’ and thereby cutting-off Kim Jung Un’s nuclear missile supply.

In the wake of Democratic People’s Republic of North Korea having launched its most sophisticated foreign nuclear capable ICBM  missile, Trump promised in his reply, “Oh, don’t worry about ‘that’, we’re already handling ‘that’!”

It should be noted that since the 1800s, Russia and Iran have maintained a special banking relationship too.

Russia’ borrowing commitments from Iran sees Iran as one of the Kremlin’s ‘financial protectorates’, as much now if not even more-so than Syria, which was supplied nuclear weapons since the late 1960s.

The aforementioned only points to road signs so, that’s it in a nutshell. Do your research, people.

Oh wise ones, what say you?

Happy Holidays to my audience, and if your wondering about where to direct your holiday donations they are now more easily directed, here: