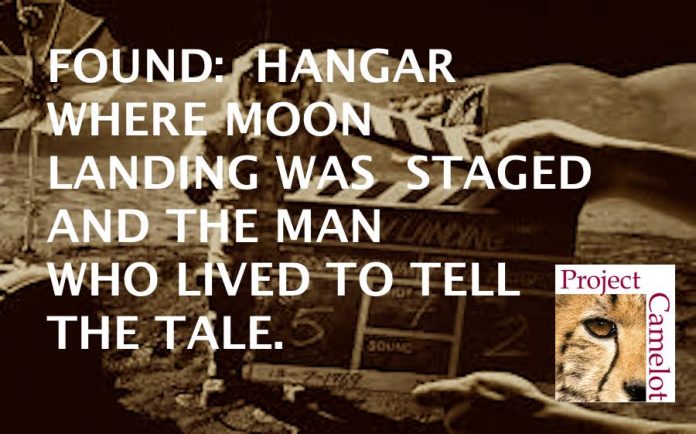 AND THE MAN WHO LIVED TO TELL THE TALE:  FRED, a 90 year old former technical inspector in Aviation working for an Airline back in the 60’s recalls how he stumbled on a hangar in Michigan (see update below) that appeared to be at least one staging hangar for the faked part of the Apollo Moon Landings.

NOTE:  We went to the moon but we had help. Fred agrees.  The landings filmed by Stanley Kubrick were staged to cover what they really encountered on the moon:  reptilians, bases etc.  For more on this see my interview with WILLIAM TOMPKINS.

We discuss that experience and other UFO sightings from pilots in the airline industry including a story about Admiral John D. Price…

FROM AN UNDISCLOSED SOURCE:
Wouldn’t it be interesting if ‘Fred’ were talking about the former Grosse Ile Air National Guard Base ( ANGB ) and Naval Air Station in Michigan …

Grosse Ile ANGB built a very large hangar at the end by the bay back in 1929 and then another that became the main hangar on the other side of the base later. 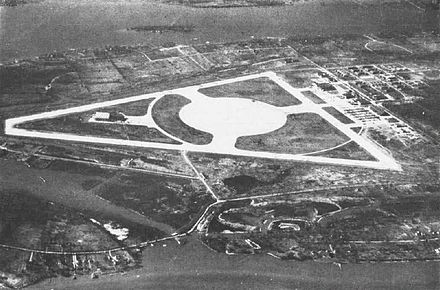 The original hangar became home to the Naval Air Squadrons that later moved to Selfridge AFB / ANGB leaving the large hangar at Grosse Ile ANGB available for special spacial considerations in the Apollo 11 Summer of 1969 ( TANC – There Are No Coincidences ).

You really can’t make this stuff up.