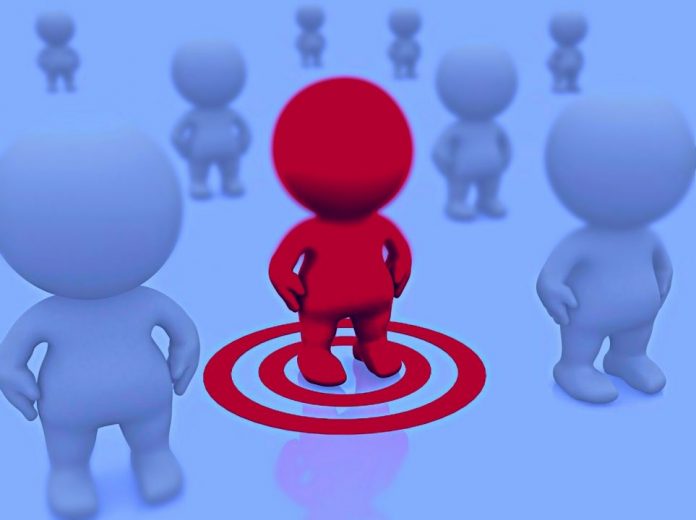 Las Vegas Shots Designed To Be Heard Around The World –

Certain insurance companies will likely find “negligence” within “wrongful death” claims filed by lawyers of angry relatives and loved ones of victims injured and killed as a result of gun-shot wounds suffered amidst mass murder long-range shootings conducted from within the Mandalay Bay hotel in Las Vegas, Nevada where indisputably out-of court settlements – ahead-of courtroom drama litigation – will be witnessed sooner now based upon ‘new information leaked by Steve Wynn’, a global casino mogul involved with the Mandalay Bay hotel ( Las Vegas, Nevada), in his interview with Chris Wallace of FOX News broadcasted publicly this morning.

A particular ‘service elevator’, within the Mandalay Bay hotel, was ‘used to lift multiple loads of various types of weapons, ammunition and more’ that was ‘later transferred’ in-to the Mandalay hotel room of the shooter(s), according to inferences broadcasted publicly by the Mandalay Bay hotel global casino mogul Steve Wynn early Sunday morning.

‘The Butler Did It’ Or ‘Housekeeper’ As Co-Conspirators –

It is understood someone appearing to represent a Mandalay hotel “Housekeeping” ‘staff member’ – likely employing an ‘X-Ray blanket” material ( as a ‘security shield lining’ ) placed inside and / or up against the walls of a ‘mobile room service cart’ – is believed to have been ‘used multiple times to transport contraband weapons in-to the room’ from where the Las Vegas mass murder shooting took place now appears to support an earlier theory that at-least 2 people were involved inside the Mandalay hotel even  before the mass shooting erupted.

On October 8, 2017, Wynn cleverly leaked information that the Mandalay hotel ‘service elevator’ was used without Magnetometer security measures in-place and that the service elevator was used to transport the shooter’s weapons into that hotel.

It is understood that MGM Mandalay hotel saw many ‘competitor Hotels and Convention Centers’ ‘without’ “Magnetometer” type security systems ‘not installed’ for ‘other service elevators’ either; ‘other establishments’ had not nor ever been interviewed by America’s former President Barack Obama Administration sending its FBI for the same reason CEO Wynn was ‘leaned-on’ because of his close ties to former U.S. President William J. Clinton and his wife Hillary Clinton (former Secretary of the U.S. Department of State), and current U.S. President Donald Trump.

Steven Wynn may likely have not only ‘gotten even’ with ‘any’ and ‘all’ “Competitors” ‘instigating the indirect commissioning of attacks committed out-of the Mandalay hotel’, Wynn additionally paves wide-open an incredibly huge financial thoroughfare filling-up with ‘civil court litigation assaults against ‘insurance companies’ and others assigned within MGM and ‘competitor parent companies’ earlier caught with the Clinton’s political football Wynn chose not to carry.

If one only looks deep enough, you’ll know that ‘serious incidents occur for reasons not as mysterious as government-led media indicates.

Chris Wallace’s ‘question’ and Steve Wynn’s ‘reply’ were ‘not accidental released’ although rather cleverly ‘acted-out’ to ‘publicly appear accidental’.

Intelligence Community professionals should not assume mass murderers and rogue snipers simply stumble upon reading certain books ( online or offline ) that somehow randomly triggers and teaches people how-to circumvent high-value security targets, effectuate mass casualties, and evade a multi-billion dollar law enforcement budget, arming and inadequately training a force of transhuman dunderheads ( for the most part ) equipped with ‘no common sense’ and ‘deficiently educated beyond their own human intelligence’ standing-by ( awaiting further official instructions from wealthier dunderheads ) on ‘how to proceed to take-out their target ( person of interest ).

Thank heaven that most Royal Canadian Mounted Police ( RCMP ) know how to operate, ‘without’ “back-up,” by “drawing gunfire away from a crowd of innocent bystanders’.

” … The CIA had provided everything. Passports, driver’s licenses, cash, even the clothing on their backs. Four ( 4 ) large black nylon duffel bags containing weapons and gear for each of them were removed from the two ( 2 ) hired cars. A Punjab porter, obviously on Abdul’s payroll, immediately loaded the bags onto a rolling cart. He and Abdul then took the bags to the rear entrance of the hotel. Dakkon had explained to Hawke that by avoiding the metal detector inside the revolving doors at the lobby entrance, Dakkon could personally deliver the ‘luggage’ to their various rooms using the ‘service elevator near the kitchen’. “The guard at the rear is a friend of mine,” Abdul said with a smile… “

Has America’s Intelligence Community bothered to rustle up intelligence on others whom read that book or others with ‘similar security penetration details’ within them? If not, why not? How about online tasking ‘Facebook’?

Why might federal law enforcement officials be so shy? Now, you know.

Thank you for reviewing ‘some of those aforementioned answers’.

DUNCAN: THE GRIDKEEPER: JOURNEYS INTO MAGICK