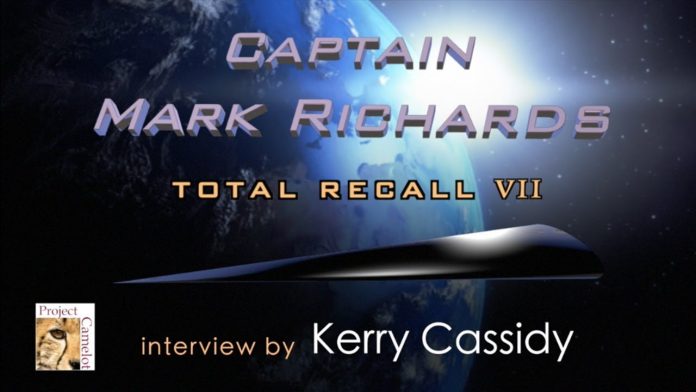 Links to all seven of the Mark Richards interviews:

He was  framed for a murder he is accused of having  masterminded while he was on a mission off planet in service to humanity.  He was Captain of a starship enterprise type vessel, fighting the war against aliens bent on the takeover of Planet Earth.