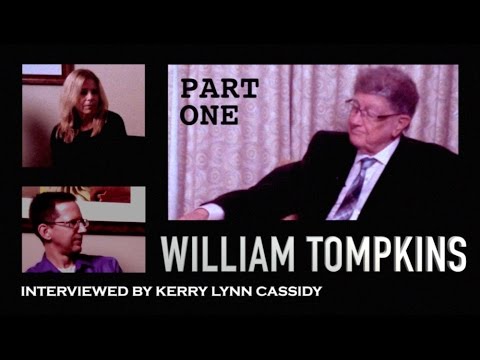 We learned from John Lenard Walson, who was in recent contact with William Tompkins, that Tompkins passed away on August 21st.  We wish him a happy journey and hope he is reunited with his Nordic friends on other worlds.  We thank him for his extraordinary contribution in service to humanity.

John Walson obtained recent confirmation from Tompkins that one of the ships he photographed in space was one designed by Tompkins. 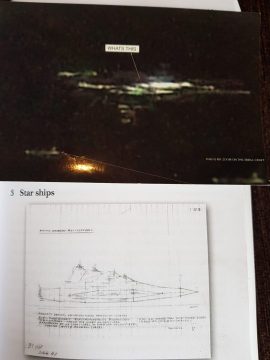 To learn more about Tompkins and his remarkable story and disclosures watch my interview with him, in 2 parts:

may William be in a better place now 🙂