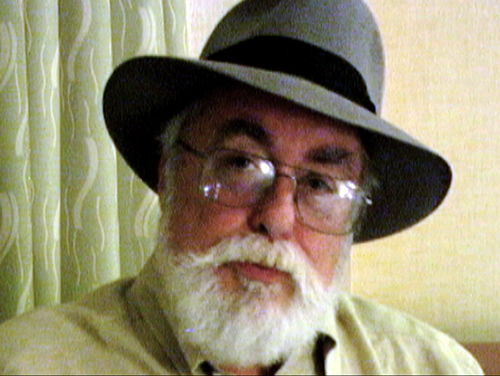 The following was posted by his family on Facebook today: 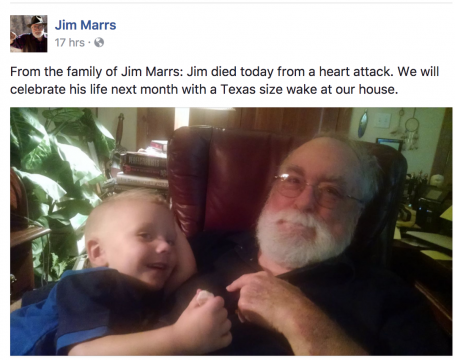 Jim was one of the original Project Camelot witnesses.  A fabulous author and leader in our sector.

Project Camelot interviews Jim Marrs: The Rise of the Fourth Reich In America

The books that Jim has authored represent his range of interests clearly: Crossfire (about JFK), Alien Agenda, Rule by Secrecy, The Terror Conspiracy, PSI Spies, The Rise of the Fourth Reich, and Above Top Secret. Jim’s broad span of research encompasses Egyptian and Sumerian mythology, Nazi technology, the ET presence, modern geopolitical analysis, the power of the military-industrial complex, the Illuminati, and what one might call the real history of the twentieth century.

My most recent interview with Jim Marrs:

And below is my very first interview with Jim Marrs as part of my original HAVE YOU SEEN A UFO documentary short.. filmed before the formation of Project Camelot: