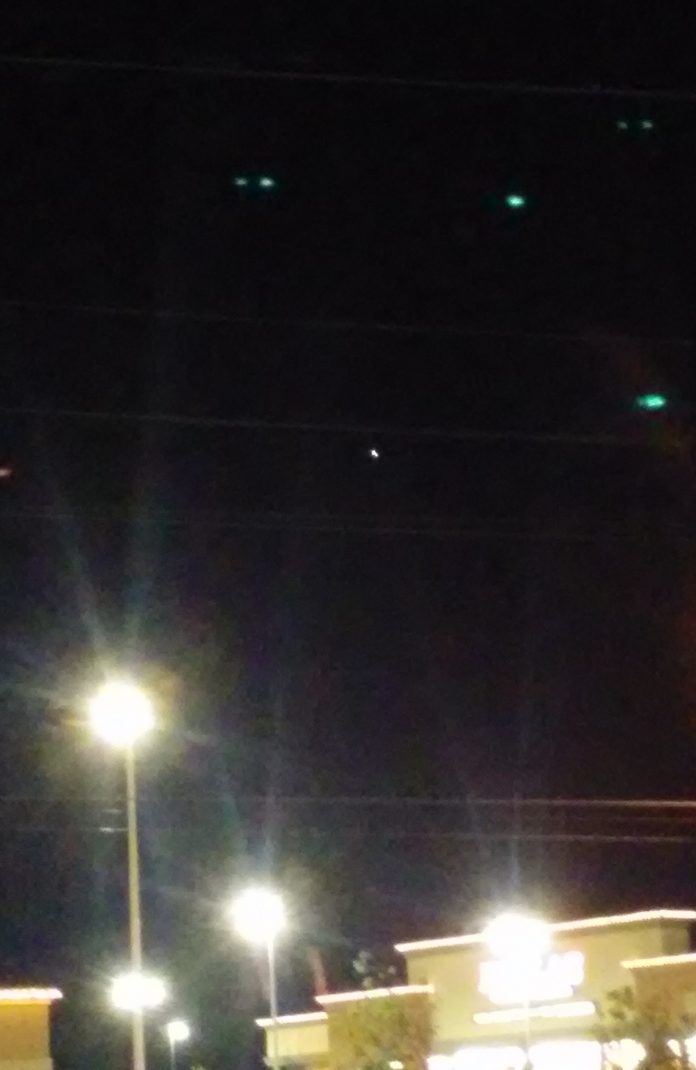 I’m sorry the cellphone video is of poor quality and narrated by myself so poorly.

For what it may be worth, this is a repeat event of what I wrote about on November 20, 2013 for Project Camelot, here:

It has returned !  Sorry, no luck uploading my 114-MB video. I’ll include tge still photos, which are bad too. Worthless cellphone camera. Argh!

Sure. Fact-is, this morning ( Wednesday, November 30, 2016 / 05:30 a.m. ( PST ) to Present – with a still dark outside sky – this same black elongated triangle UFO is still observable in South Bay and is still currently positioned – just off the southern California coastline of the Pacific Ocean – west of Rancho Palos Verdes nearerTorrance beach where it apparently ( and very-very slowly ) moved-to around 8:30 p.m. last night ( November 29, 2016 ) so, it’s still here.

I should know a little more later today after I receive feedback from another witness to this event [————–REMOVED TO PROTECT IDENTITY]    The UFO appears to have moved only a little further west off the West Coast but is still visible although not as close to land as it was last night. 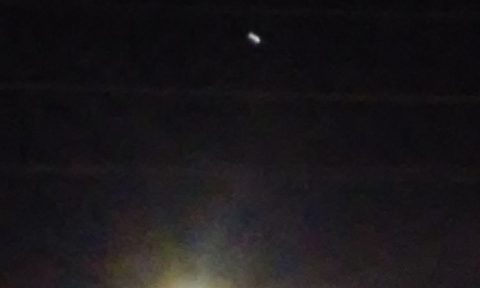 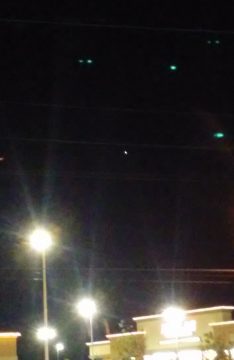