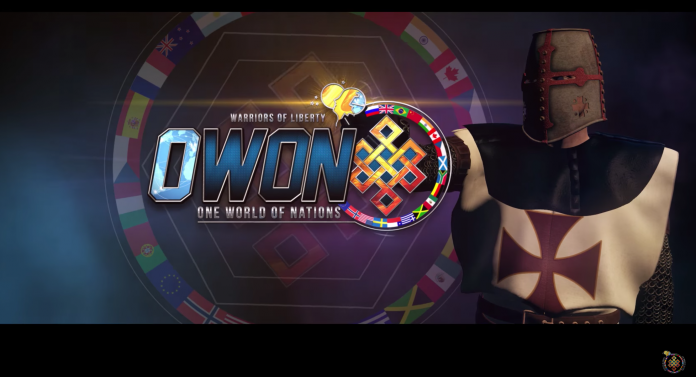 Whereas, I do not agree with all of the statements made in this video released by The White Hats working with the Chinese Elders, I do feel they are working toward an objective of having the best interests of humanity in mind.  Claims of so-called “Royal Bloodlines” are problematic.  Royal from whose perspective?  Most so called Royal bloodlines on Earth are descended from Reptilian ancestors.

having the status of a king or queen or a member of their family.
“contributors included members of the royal family”

In other words of being “above’ and pertaining to a “right” to rule over others.
This is always a problem with regard to the Human race.
There are races other than human.  As the writers of the dialog on this video presentation know.  And we are not just here but once… reincarnation is a proven fact.  Many of us have returned many times.  Other than those caveats I am posting this in order to make people aware of the efforts of this group and their stated intentions.