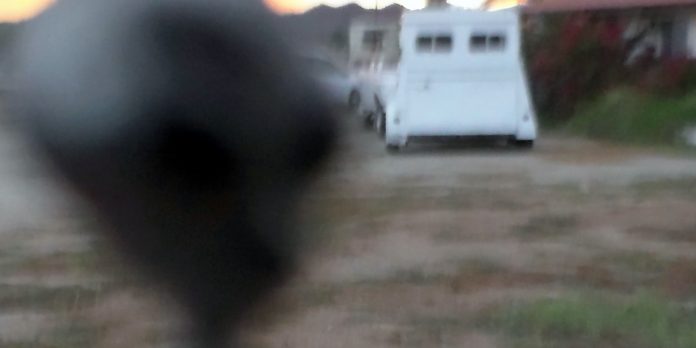 PHOTOS COURTESY OF AN UNDISCLOSED CONTACT.  THESE PHOTOS WERE SHOT ON LOCATION AT JOHN’S RANCH A COUPLE DAYS AGO. 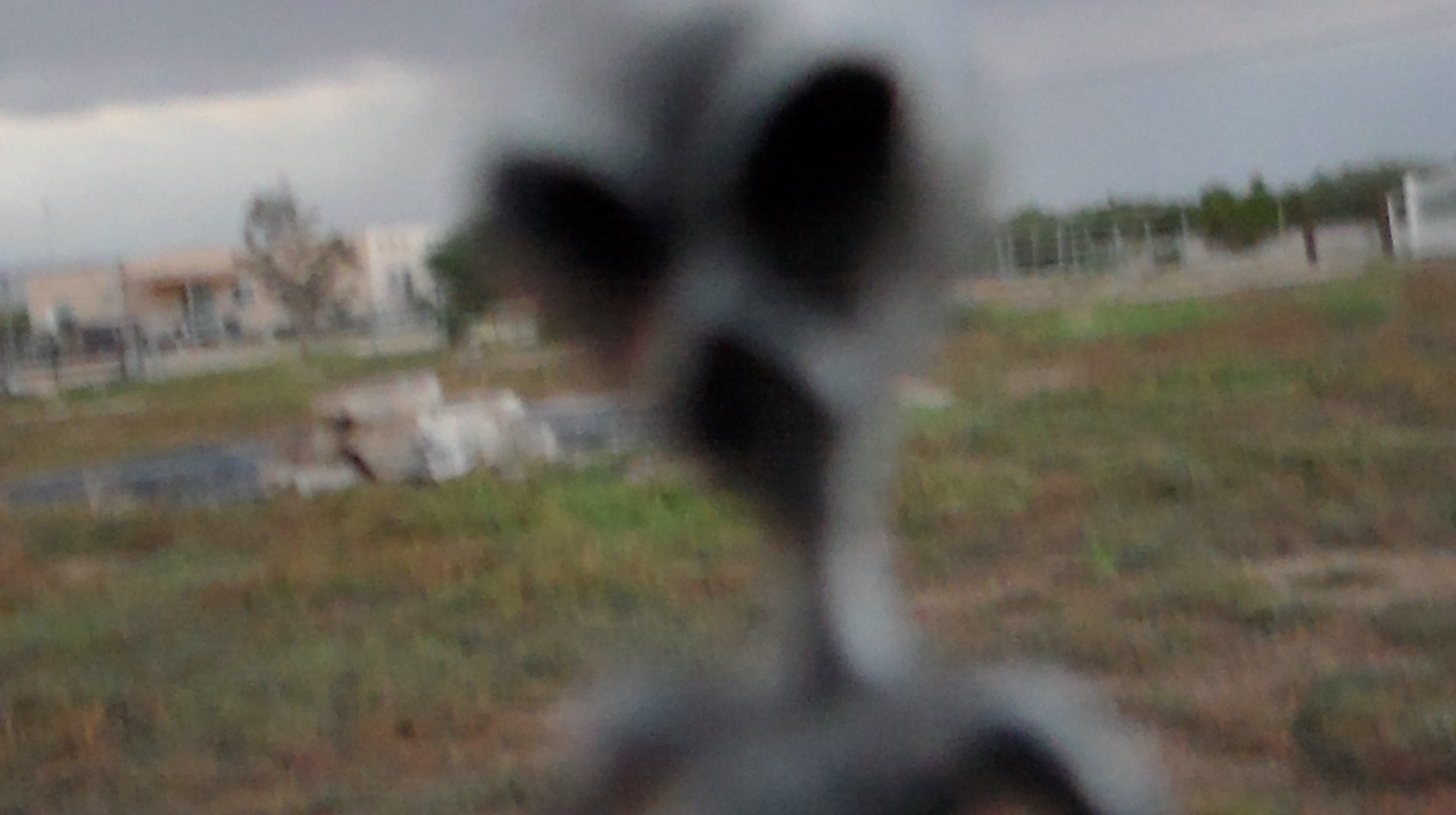 www.ascensionwithearth.com/  Current Ranch Affairs. Dealing with Open Energy Portals, Alien beings, and fleets of ships currently passing in and out of the gate transport system at the ranch. Check out our new web page is www.stardustranch .info or www.JohnEdmonds.info. New book soon to be released available for presale.

NOW ON YOUTUBE!   MY IN-PERSON INTERVIEW WITH JOHN EDMONDS AT HIS RANCH!

From what I have been told these photos were not taken while John Edmonds was present.  He was on his ranch feeding the horses toward the back when a team of photographers with “military grade equipment” where shooting pictures in the front of the property.  I am working on getting more details regarding who shot these pictures.  UPDATE:  THESE PHOTOS WERE SHOT WITH A CONSUMER GRADE SAMSUNG CAMCORDER.

John says he can vouch for the people who took the photos.  See statement below from him.  There are more photos coming….

A second email from John Edmonds:

Please let your Project Camelot audience know that all the images released to you and to the general public are real and authentic images captured by several legitimate non military, non government investigators. They were taken by a tribal elder from Hawaii and that person has impeccable credentials. Not Tommy Hawksblood!

The images seen in some of the photos that depict Grey aliens are real photos. The actual beings may be holograms not physical beings because of the violent conflict that has occurred here. I realize the distinction is confusing.The images recorded are real actual aliens, but we have no way of being able to verify anything about them except they were present and the images were picked up on camera. The cameras recorded the data, it was transferred to a jump drive and then sent via e-mail to you (Kerry Cassidy) The images were not edited or processed in any way. They are raw images.

I know this type of subject matter can and often does meet with extreme cynicism for many different reasons. So be it! Tear it apart, speculate and criticize it as much as you like. It is authentic, and a sincere expression of good intention on my part to provide relevant subject material with integrity and an open heart. What the audience does with it, how it is received is up to them. As we all know many individuals don’t want to wake up to the truth and will literally ignore the truth no matter how obvious it is. For those who don’t want to accept  the information, fine. Denial is often the first train stop on the journey to wisdom. Any body who needs to ride that train to get acquainted with the eventual truth is understandable. I consider it to be a defense mechanism. Don’t let it be the final destination though. At some point stay on the train and ride to the final terminal and learn the truth. Only truth can unite us as a species and allow us  to discover a path to a better destiny.

I would invite Project Camelot and the audience to continue to watch and listen with an open heart to observe where ever this story travels  next and what is revealed. I am just providing an open source opportunity to check the ranch out and see what happens. Hopefully you will become as fascinated as an audience as we have been  participants  living through the ordeal of the events on the ranch. Check us out to see what happens next. The info will be provided in  raw detail and it is up to you to decide what is happening and try to make sense of it. After 19 years here at this location we are still in many ways asking the same questions many of you are and we would like to discover the true meaning behind it as well. We will continue to release the info to Kerry and Neil and they have my permission to highlight it on their web sites and discuss it as they see fit. Please share feedback at JohnEdmonds411@gmail.com. I invite positive, constructive insight and revelation.

TO DONATE TO ASSIST JOHN EDMONDS TO HELP FEED HIS 19 HORSES AND KEEP HIM AND HIS WIFE GOING DURING THIS DIFFICULT TIME:

or   USE MAIL OR CALL TO ARRANGE A WIRE TRANSFER

To learn more about John and his horse ranch go here:

Note:  you can donate using the paypal button on that site but the Wells Fargo bank number listed on the page no longer works.  Mailing address to come shortly.

As I already explained twice on Face Book to the folks saying the photos were faked: Never saw them shot or the subjects in real time because I was on the back of the property feeding when the sighting was made and the photos taken.

I saw the photos on the screen monitor on the camera used itself, then they downloaded to a jump drive, and then I uploaded the jump drive to my computer then e mailed to you. This is the exact chain of custody and events. If anything is funky about it, it was when the Greys appeared themselves. Maybe they were holographic images of themselves in the photos because I have already mortally wounded so many of them around the ranch, the real ones are now afraid to make a “Live” in person appearance! This would make sense actually. I have no reason to disbelieve the integrity of the photographers as they had no motivation to fake it. They were not paid to come to the ranch and the folks that introduced us including Tommy would never ever fake anything! I have complete confidence in them.

You have my permission to reprint this statement. 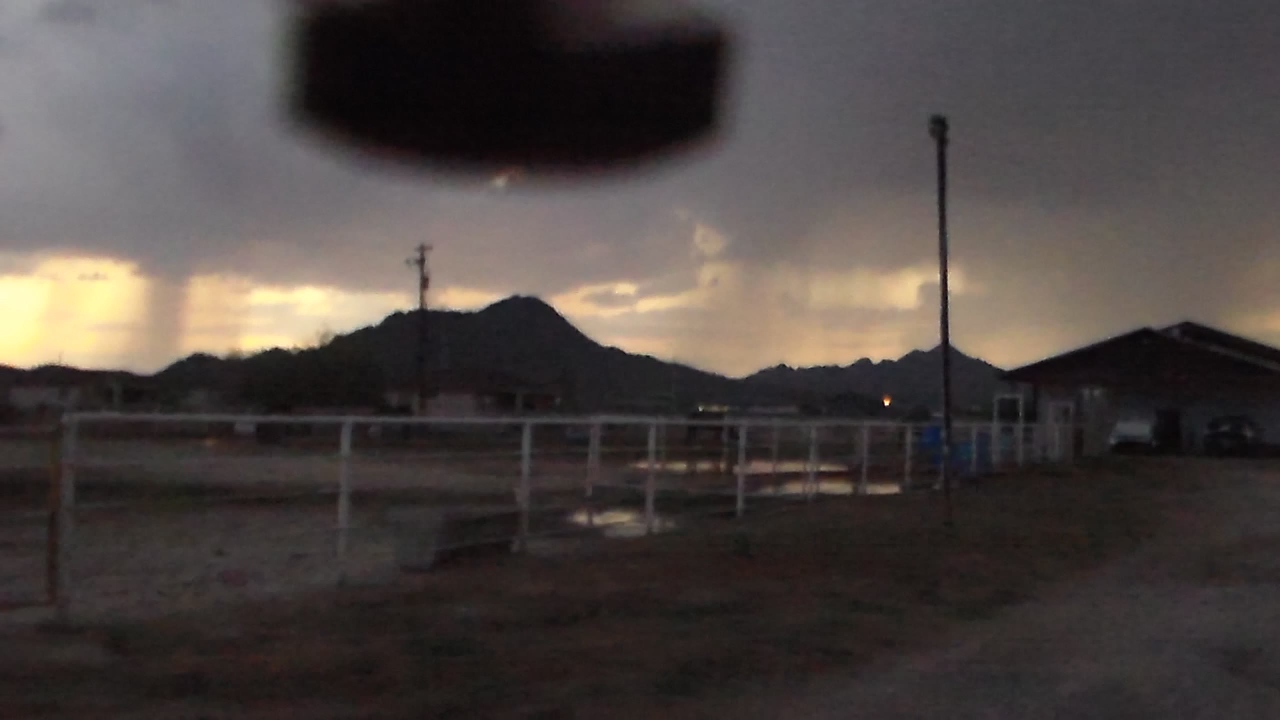 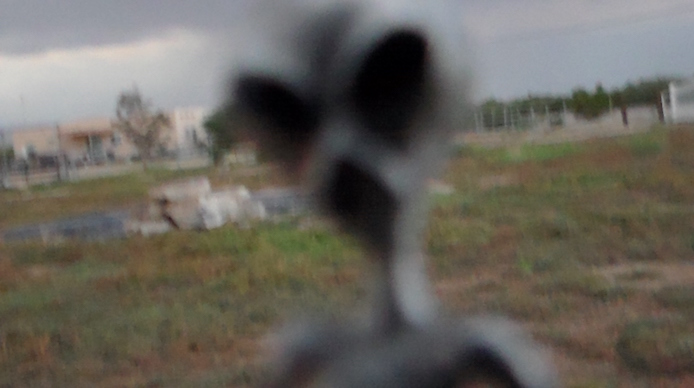 I’m sorry but those pictures are too blurred and very close to the camera I have no doubt John believes they are real but I’m tired of blurry photos they do nothing for us who research there’s to much room when they are blurry like this to be faked. I’m by no means calling him a liar I’m simply saying we need better pictures otherwise those who scrutinize those of us who research can justify their claims and nullify ours.