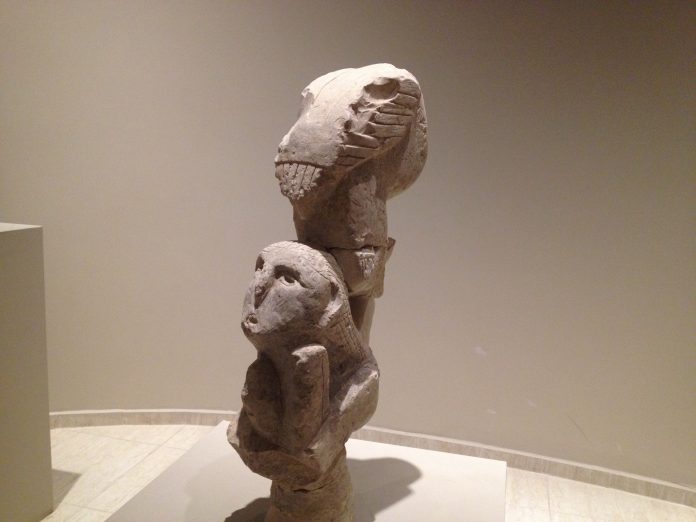 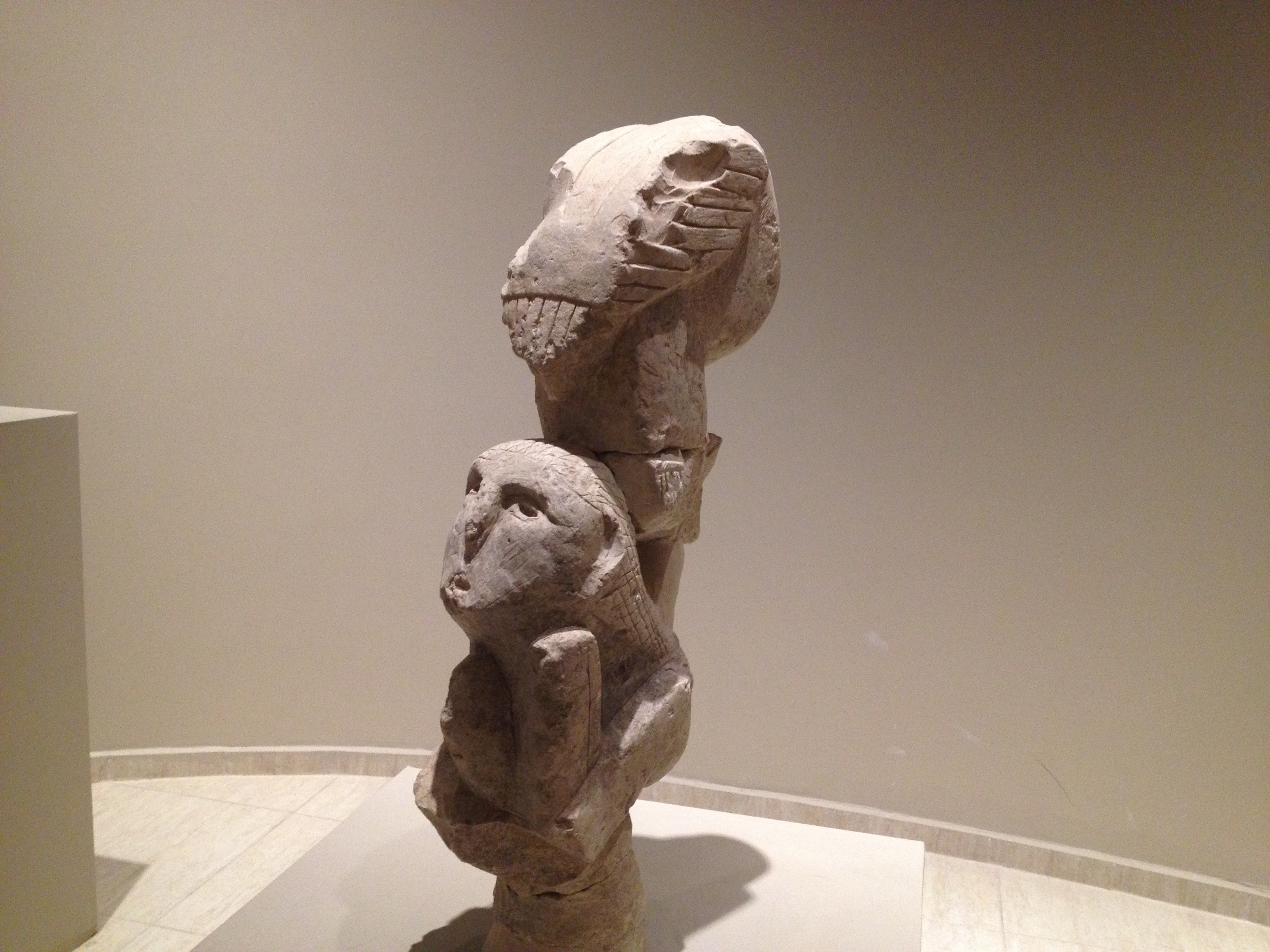 I just returned from a fascinating trip to Istanbul and Urfa ( south of Turkey site of Gobekli Tepe), made possible by a Camelot supporter.

There is so much to cover with regard to this trip, I will be releasing a few different videos to cover the various aspects.

While in Istanbul I interviewed the well known Turkish ufologist and exopolitics investigator, Farah Yurdozu.  This interview will be released shortly and is sure to make some waves with regard to the extensive reptilian connection to Turkey and the ancient sites there.  We cover many topics including the openness within Turkey to the whole ET/UFO subject.

I am hoping to return to Turkey along with Farah to lead a tour of the many fascinating sites revealing our true history sometime in the Spring if things go as planned.

One thing that became clear while in Turkey is the pressure being brought to bear on the people of Turkey, the fearmongering in the mainstream media aimed at turning tourists away from this fascinating country which is clearly a calculated move on the part of the NWO to force the Turkish government onto their agenda.  We saw many desperate Syrian refugees in both Istanbul and Urfa (a city near the Syrian border).  It is easy to see that events are being carefully orchestrated to force the immigration out of Syria, create a war in that area and force Turkey to choose sides.

The economic blackmail on Turkey became blatantly evident when I tried to use one of my bank cards to pay for travel within the country and was denied access to my own funds by EVERBANK.  When I pushed to ascertain the reason for this I was told that EVERBANK now refuses to allow their ‘customers’ to do business with Turkey!  Clearly this is a blatant attempt to blackmail that country into line by the U.S. and her allies.  Luckily Wells Fargo, being an international bank was still allowing access to my funds making this trip possible.  Apparently British banks are still allowing their customers to do business with Turkey according to a friend.

We had many conversations with various vendors in Turkey during our travels, most of whom were very kind and went out of their way to give us directions or share information about their fabulous country with its multi-faceted history.  It was also evident that the Turkish people are very aware of the arming and training of ISIS by the U.S., Britain and Israel.  They are not deceived by the stories in the press giving warnings about safe travel in Turkey.  What we found in Istanbul is a highly populated peaceful city with a vast mix of cultures and nationalities living in close proximity with each other.  The food was excellent, natural and grown locally.  We saw no chemtrails while we were there (9 days) with fabulous blue skies.

This site is one of the most important  and key sites possibly the most ancient thus far discovered, along the lines of Ggantija in Malta.  My primary reason for going to Turkey was to investigate this mysterious site and to film it.  I was inspired by Captain Mark Richards testimony which said that this was a former space port and meeting place for the many intergalactic races. Tapping into the true purpose behind the site I had a vision of how the pillars would be brought into a vibratory resonance that would open the gates allowing for interdimensional travel from that location as well as incoming visitation.

The excavation has been halted and it is unclear why the German archeologists who are managing this dig have stopped.  Given the summer months are very hot, we are told they plan to resume work in September, but there were many strange discrepancies in the way they have chosen to excavate the sites on the vast area surrounding the actual find.  We were told they have now started work (more recently) on a much smaller site next to the main section but one that contains much smaller pillars than those of the main site.  We also noted that they have several of the adjacent hillsides planted with young orchards that would seem to prevent further expansion to reveal the full extent of this vast and crucially important find.  In fact they are bordered with barbed wire and in spite of the fact, that we were told that Ground Penetrating Radar has revealed even larger pillars under the hillsides planted with relatively young trees (within the last 5-6 years) as perhaps a deterant to expanding the site.  Why? 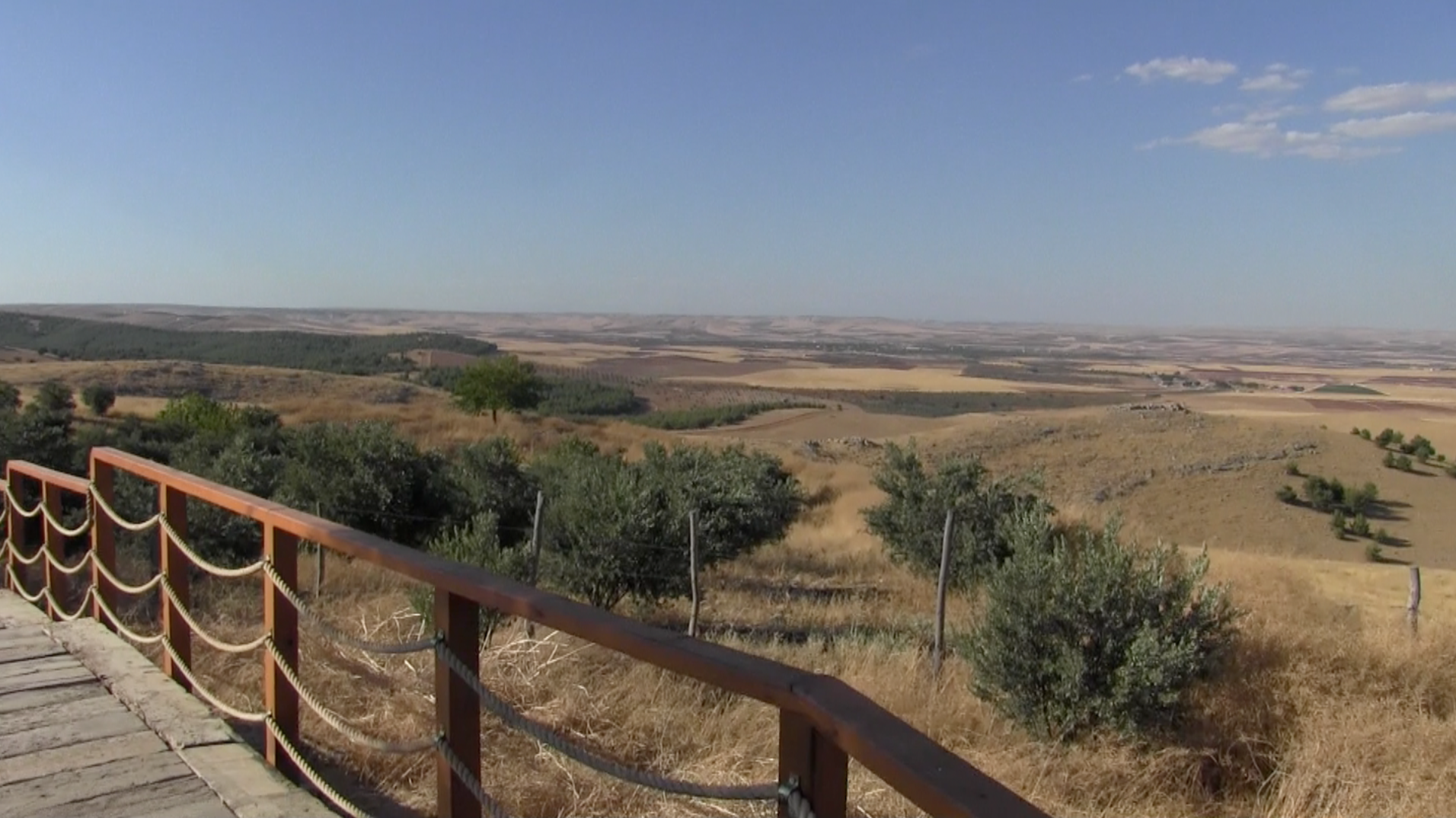 What came to mind intuitively is that this site covers several of the hillsides in that area.  I believe this is indeed a system of stargates as Mark Richards claimed.  And that it is very possible that those controlling this area have no intention in revealing the full extent of the find.  In order for this system of gates to become re-activated it would need to be fully excavated.  It is also dismaying how slowly the work is being done.  With a find of such monumental importance as this to the future of humanity, one would expect a coalition of world class archeologists to work in unison to uncover these remarkable sites.  Why this isn’t happening is unclear.  We do not know the politics of why the Germans would have any more power over this process than say, the Turkish government… but regardless there appears to be an obvious reluctance to bring in more teams. 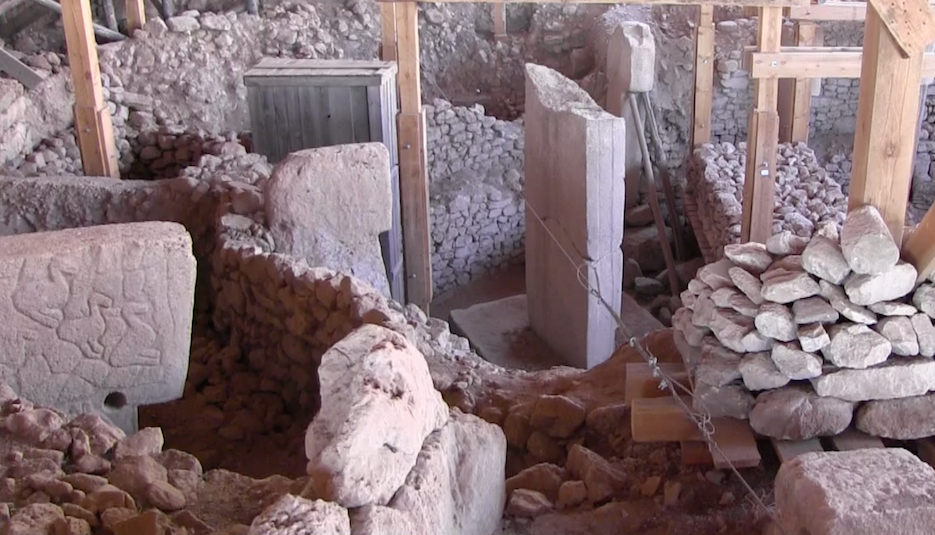 There are sister sites also found nearby such as Nevalı Çori that contain some similar and other fascinating finds that we did not have time to see however, we plan to return in the near future to investigate this continuing story revealing ancient history of humanity going back 12,000 years or more with a vastly different picture of life on Earth than what people have been taught in schools.

This is a story that has a kind of desperation because of the push by the NWO to force a war in this region.  According to Mark Richards and archeologists investigating these sites, Gobekli Tepe shows clear evidence of having been buried purposefully in order to either hide it or protect it from coming earth changes that were perhaps foreseen.  Mark Richards cautioned me that this site is one that may be the most crucial for revealing the true history of humanity and that the powers-that-be may in fact, plan to rebury it once again.  If this happens it would be a true tragedy for our quest to reveal the truth about who we are.  In light of the not so hidden war with Syria that seems to be escalating, it is worth noting that time is of the essence.  In fact, it occurs to me that the war with Syria is likely to be more about the ancient sites in Syria than about anything else that they pretend to be taking issue with.  This is again a repeat of the war with Iraq.  The current pressure on Turkey economically may be the first step in embroiling Turkey in a similar scenario.

As we move into 4D our true history is being revealed.  Those in power positions have a vested interest in our not learning who we are and where we come from (off-planet).  Knowing who you truly are can’t help but to reveal what you are capable of.  As humanity realizes their true nature they will succumb no longer to the slave agenda imposed by economics and the politics of greed based on secrecy. 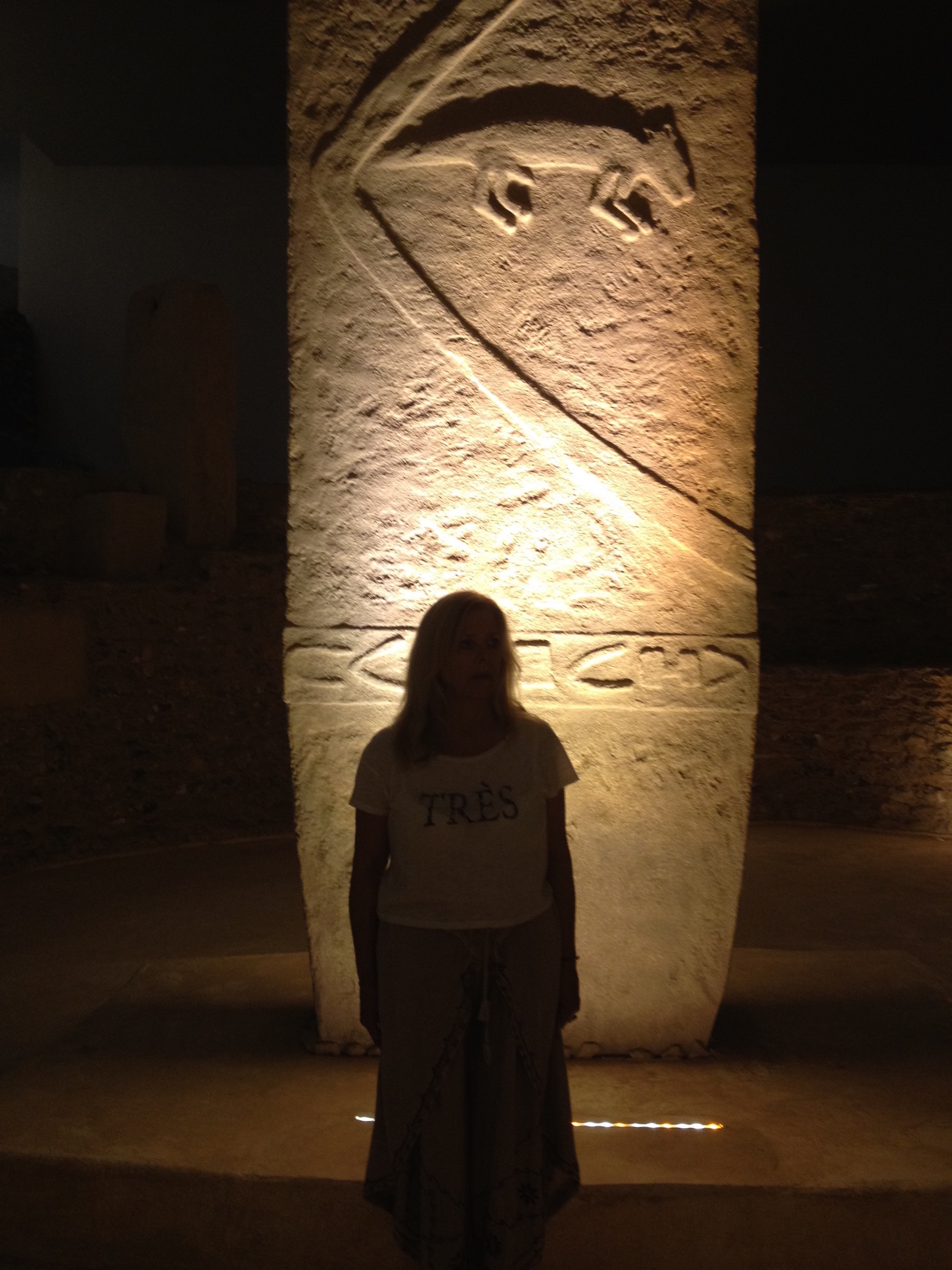