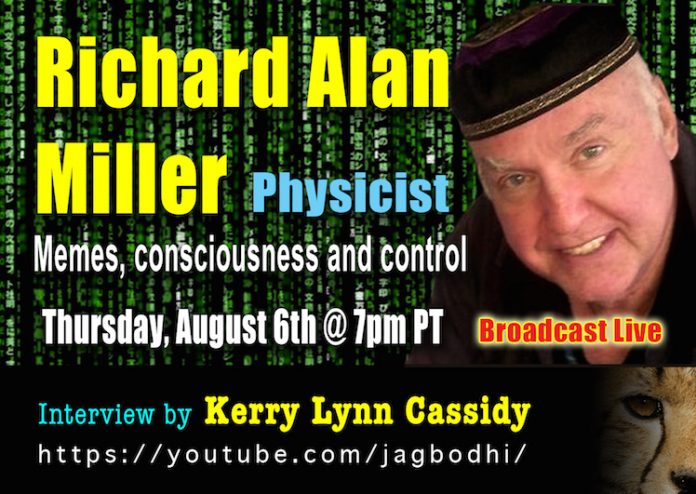 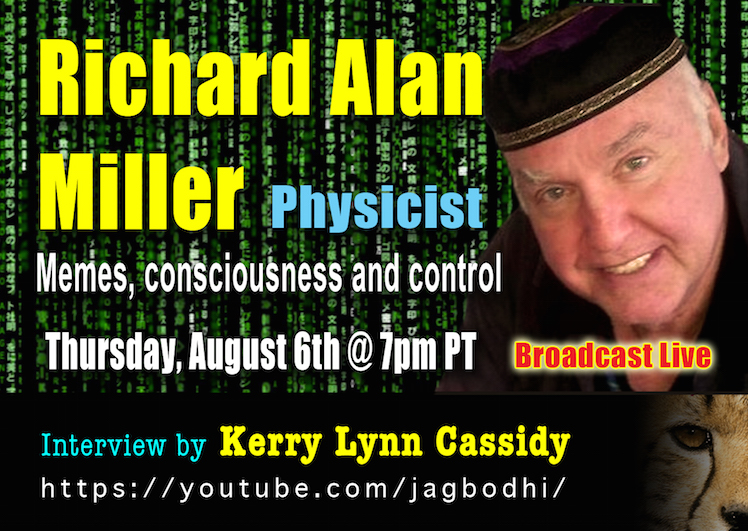 Today, Miller writes for Nexus magazine and is a preferred guest on internet radio. In the 21st century Miller is re-emerging at a critical time in humanities evolution where metaphysics and practical survival converge. — reprinted from Richard Alan Miller’s website:  richardalanmiller.com/about-dr-richard-alan-miller

This excellent website truly has all of the info I wanted about this subject and
didn’t know who to ask.