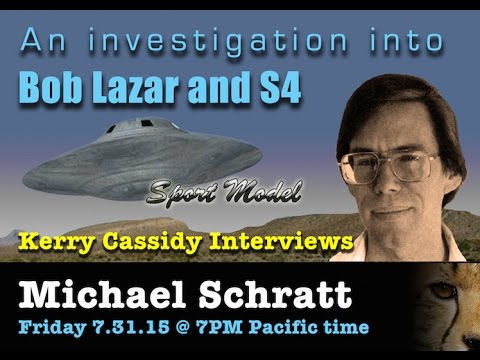 Go here to read Michael Schratt’s paper on this subject:

Michael Schratt (private pilot/military aerospace historian) has lectured across the country on the unique subject of “Mystery Aircraft”, and classified propulsion systems buried deep within the military industrial complex. A guest speaker at the “OSHKOSH” AirVenture 2006/2007 event, (world’s largest air show), Michael has developed a number of contacts which have had first hand experience dealing classified “black programs”, including former USAF pilots, retired Naval personnel, and aerospace engineers. Michael currently works as a SolidWorks draftsman in Tucson AZ. In an effort to expose government fraud, waste and abuse, Michael devotes much of his free time researching aerospace technical documents, conducting interviews, and travelling to multiple University archives. As a concerned citizen, it’s his belief that it is our Constitutional obligation to question authority, and demand an accounting of special access programs that bypass congressional oversight and public scrutiny.

Go here for one of my previous interviews with Michael Schratt: