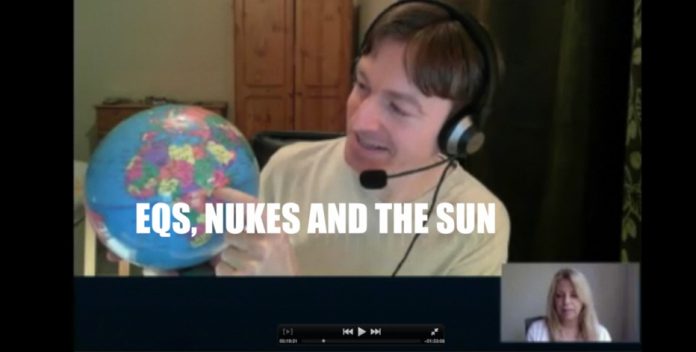 An interview with KEITH HUNTER… 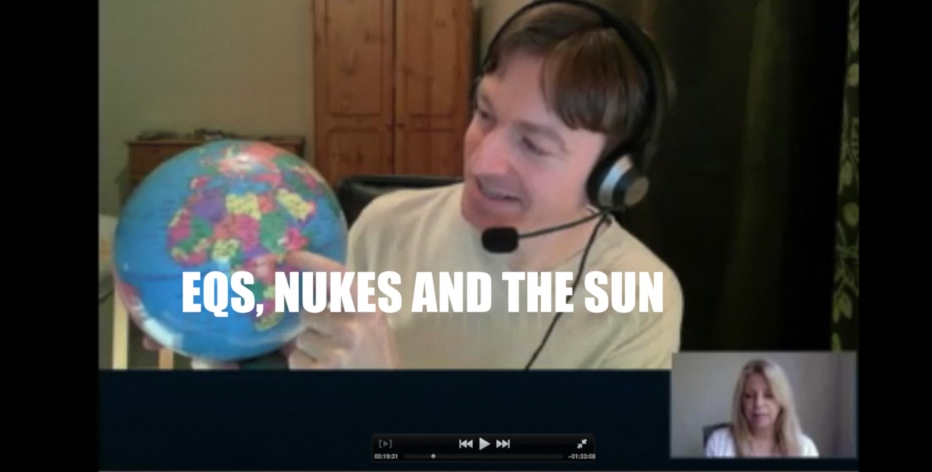 RE:  Ancient Secrets of Megalitic Monuments, Modern Covert Facilities, Nuclear Weapons, the Music of the spheres, and Earthquake forecasting.

Author of the book, The Lost Age of High Knowledge.. regarding Ancient sites, stargates, portals and military installations worldwide as well as nuclear reactors and how they are purposely linked through sacred geometry, leylines and hyperdimensional physics to access the power of the Earth. click here for Keith Hunter’s website

SEE BELOW FOR ADDITIONAL INFO FROM KEITH: 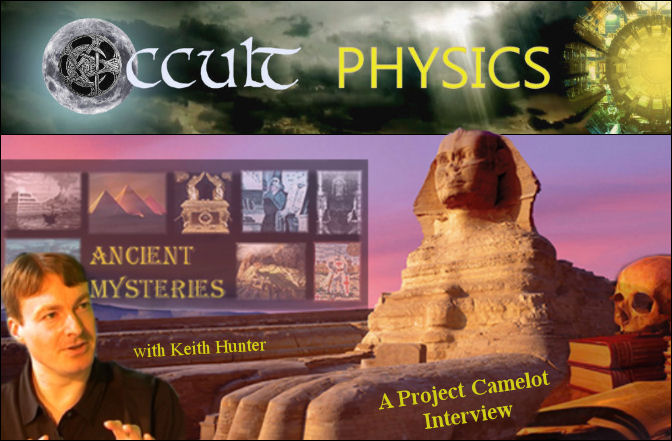 17:44 to 26:00
Megalithic Monuments:
The Great Pyramid & The Pyramid on Mars
Advanced Knowledge of the Earth Size Based on Positioning of Megalithic Structures

26:01 to 40:36
The Echelon Matrix
Menwith Hill & Pine Gap Bases & a 60Hz link to the US Power Grid
Nikola Tesla’s Research at Colorado & the Great Pyramid
The Germanwings Plane Crash

40:37 to 59:03
The Secret Physics of Nuclear Weapons
The work of Bruce Cathie on Energy Harmonics
Fukushima – The Japan 9.0 quake of 11 March 2011
Nuclear Weapons & Earthquakes – How they are related

01:03:45 to 01:23:17
The Secret Physics behind Astrology
How the Positions of the Planets Block & Allow for Earthquakes
The True Basis of Earthquake Forecasting

Keith Hunter has 2 websites, each providing unique solutions to ancient myths, revealing the advanced physics that they encode:

In the above interview, certain charts are presented regarding nuclear weapons, and certain critical ratios linked to their activation. Presented as follows is an excerpt from the book by Keith Hunter, The Lost Age of High Knowledge, giving certain precise details of some of the nuclear weapons he discusses in the interview. For a more comprehensive understanding of what this data means and how it is derived, one may consult a video presentation from Keith’s You Tube channel:

Excerpt from the book: “The Lost Age of High Knowledge” by Keith Hunter

After the successful test of Mike, the first thermonuclear device ever exploded by the US, the very next test was King, conducted some 15 days later on the same site: Eniwetak Atoll. This subsequent test was not however, as one might suppose, a second thermonuclear test. King was in point of fact an extremely high yield pure fission device, being the equivalent of 500 kilotons (i.e. 500,000 tonnes) of TNT. Indeed, the very significance of King is that of all of the tests carried out by the US, King stands as the highest yield pure fission device that they have ever tested. That being said, the US did of course continue on to further develop their thermonuclear (fusion) devices during the 1950s. And, it was only 2 years later in 1954 that shot Bravo was successfully detonated, which has its place in history as being the highest yield device ever tested by the US in the whole of their weapons program, period. The recorded yield of this particular bomb was an incredible 15 megatons of TNT (15,000,000 tonnes)! The primary details of King and Bravo are as follows:

In an analysis of the bomb-sun arc measures of both tests one can immediately see the significance of the ratio as existent between the two values:

The precise ratio in question that would appear to apply to the respective bomb-sun arc measures is:

Less than one month after the very first British fission test in 1952, the United States of America, already well progressed with its own weapons program, exploded the first ever thermonuclear device employing the principle of fusion. The site used was Eniwetak; the test itself codenamed Mike:

A careful analysis of the Mike bomb-sun arc would seem to reveal a very close association to both the latitude arc of the Hiroshima device:

The critical connection involving the basic prime numbers 7 and 11. Consider the refined arc length of the Hiroshima bomb-SGP arc set against the noted Mike bomb-SGP arc:

Studying carefully the numeric sequence, one would doubtless be of the mind that ideally, it would progress in terms of a recurring series of 0.6363636363… Indeed, one could hardly doubt this, as such a value is the expression of the basic fraction of 7 / 11:

The full book “The Lost Age of High Knowledge,” can be obtained from the Home Page of Keith’s Websites. Links given above.