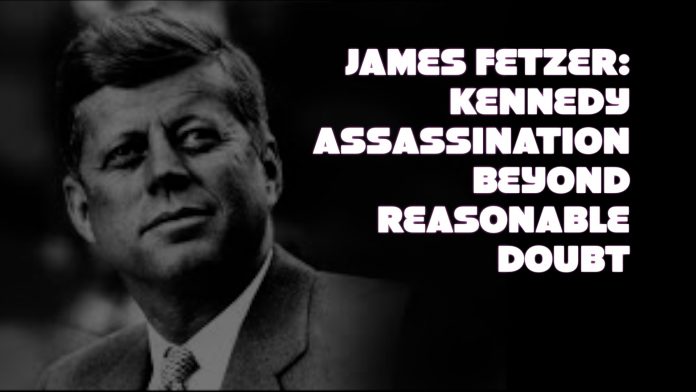 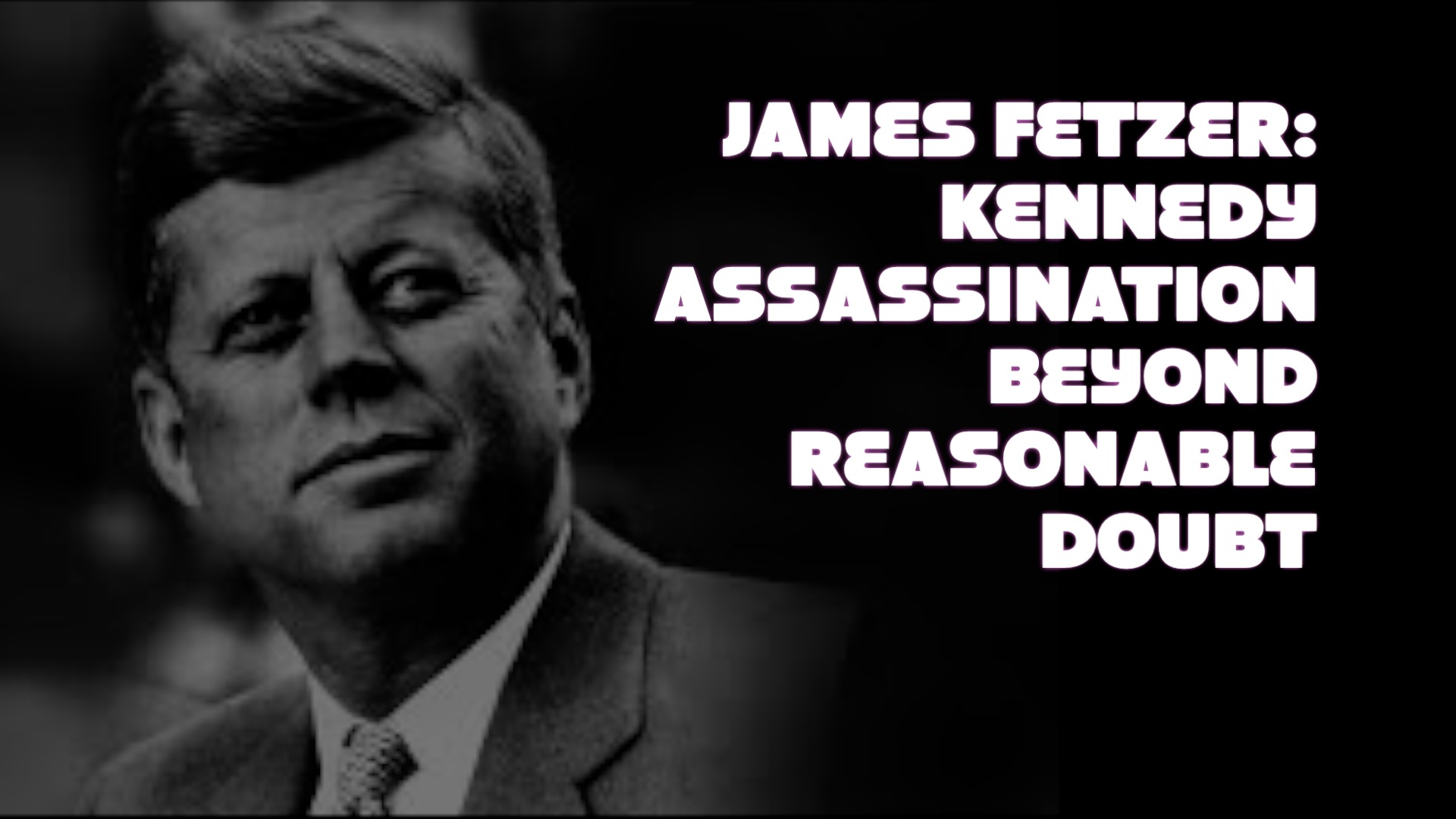 This is a short interview conducted at the 50th Anniversary event supporting further investigation into the Kennedy Assassination with James Fetzer. Fetzer is a former marine corp officer and has a Phd in history and philosophy in science.

He helped to organize and was a key speaker at this event at the Fess Parker Hilton in Santa Barbara where he and several stellar researchers put forward evidence of the CIA and mob conspiracy to assassinate President Kennedy. Evidence that exonerates Lee Harvey Oswald and clearly indicates that there was a coup in the government of the United States that leads us to where we are today with many key freedoms removed and the Bush Cabal in power.

SOPHIA STEWART : AUTHOR OF THE MATRIX AND TERMINATOR