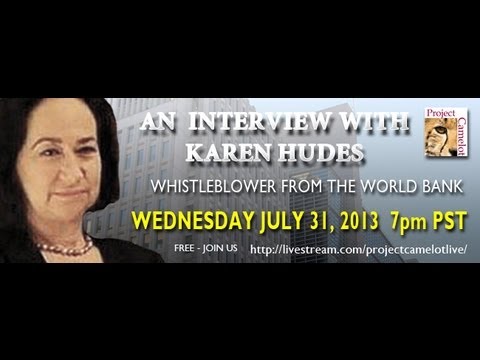 AN INTERVIEW WITH KAREN HUDES