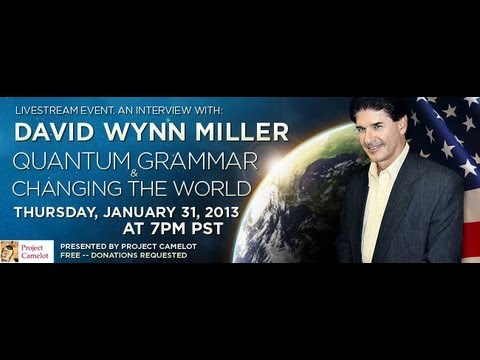 UPDATE:  THIS EVENT IS NOW COMPLETE

on the Project Camelot Livestream Channel