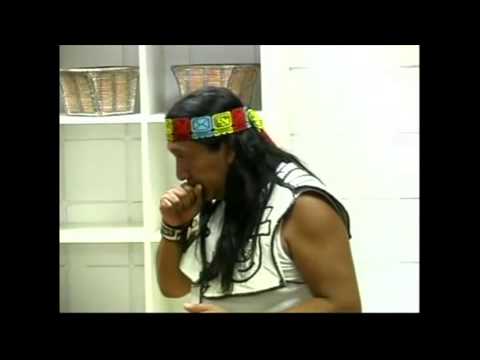 According to this Mayan Ac Tah, the powers-that-be or “were” had big plans to destabilize and force a pole shift using the CERN particle accelerator on December 21, 2012.

This is a fascinating explanation on how the Mayans are anticipating an incoming energetic wave that is augmented and sustained in a positive way by their Pyramids to raise consciousness.  They became aware of plans that the secret government has to use this incoming wave of energy to cause a pole shift…. This is a fascinating scientifically based explanation on how the Mayan are working with the people of Mexico to counter this diabolical plan.