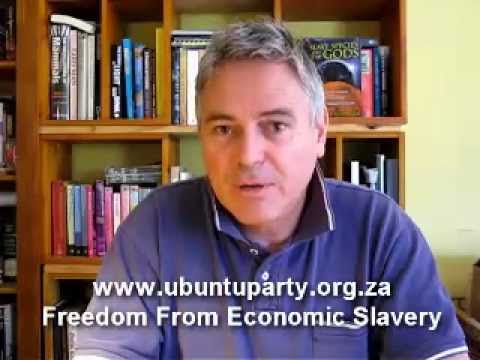 Michael Tellinger’s video explanation with regard to his lawyer’s break-in by South African Police sponsored perpetrators.

Here is his Press Release:

Urgent Press Release:
Michael Tellinger — founder of the UBUNTU Liberation Movement and the UBUNTU political party in South Africa. Organised professional hit squad attacked their legal adviser Raymondt Dicks, his son and a friend, in Johannesburg on 20 October 2012, and kept them hostage and tied up, face down on the floor for 3 hours at gunpoint, while going through all his legal files and evidence gathered in favour of exposing criminal activity by the banks. The only legal document missing were the files related to Tellinger’s case, the UBUNTU Party and NewERA — Scott Cundill’s non-profit organisation to help people against the abuse of banks. Michael reveals a sinister attempt by corporations that include the banksters who can only be defined as organised crime syndicates, that seem to use rogue groups within the SA Police Services as hit squads to take people hostage at gun point, intimidate people and steal sensitive documents, computers and other items that may implicate such corporations in financial fraudulent activity and be exposed in the courts. Until recently the courts have ignored our attempts to bring the banksters’ corrupt action to light, but in the past month — during October 2012, we have had a string of small but critical victories in the form of judgements against banks. These have now set a precedent for future judgments and with our own actions against the banksters together with many other people around SA and the world, we expect this to become an rapid exponential expose of their criminal activity against the good, honest, but mostly ignorant and gullible people of the world. www.ubuntuparty.org.za