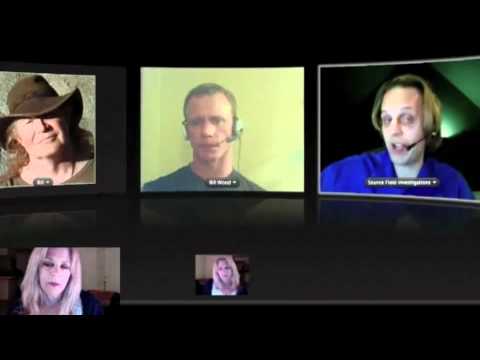 Banking Update – from a Source (not edited for typos etc)

* Again, Please Note. * We did not expect to be giving you and your team
a 5th Up-Date concerning Current Banking Status.

* At this time I would like to acknowledge Project Camelot for their
incredible diligence and hard work bringing the truth forward. Thanks
again Kerry.

* Our Team would also like to congratulate David Wilcox and Benjamin
Fulford for and amazing job exposing the FED and the Trillion Dollar Law
Suit. (Something we are following closely)

* Also to give kudos and a Hats off to jonniewg, Historian, Terryk, and
Studly for all the extremely hard work they have done trying to figure
out just what is going on within the Banking Sector, then bringing it to
us without ruffling too many feathers.

* Blank Screens and the Bank screens reading 00.0000 then older rates,
then Blank again. UN-known. Assume it is being tested. (I have seen this
personally).

Regarding HIS NEW BOOK "Sands of Time" (click here for the book) about an above top secret project — true story based on the life of a black project scientist who was given the task to repair the tears in the timeline. The real story behind Montauk and beyond. We will be discussing the manipulation of the timelines and much more….

I spoke with Sean this morning and he reminded me about Terrence McKenna's prediction –Time Wave Zero… which is a computer model based on the I-Ching… that posits that "the TIMEWAVE ZERO software, which has been on a downhill wave begins to WILDLY SPIKE staring Feb. 8-9 of this year, with a series of plateaus that mean we the HUMAN RACE will GLOBALLY come aware in a matter of MOMENTS rather than DECADES! This SPIKES to INFINITY on 12/21/12!! "… says Sean.

This directly relates to what Bill Wood has been saying regarding the Convergence of the Timelines.

Sean went on to say that, "Terrenc McKenna said Dec. 3, 2011 would be the START of the FINAL WAVE and 385 days=1 full LUNAR YEAR to Dec. 21, 2012, which is also the End of the Emperor Winn's I-CHING….and this is the year of the BLACK WATER DRAGON which is THE SYMBOL ON THE LAST PLATE OF THE MAYAN CODEX!"

He continued…"He (Emperor Winn) created the I-Ching in China in 5132 BC and Terrance McKenna based all the time wave stuff on a computer model of the I-Ching."

This is what our LIVESTREAM DISCUSSION will be about. As well as the various interventions of the secret government into manipulating the timelines…. And the Wingmakers material that relates directly to this. I urge you to read Sean's book prior to this Livestream!!

BILL WOOD LIVE EVENT – this event is now complete and available to stream on both youtube and livestream.

This version has been edited to remove the technical delay in the beginning and very end and everything else is the same:

We had over 3000 live listeners and we want to thank you for the great success of this event!

For those who want to view the Camelot video Stargate Secrets : an interview with Dan Burisch
click here…