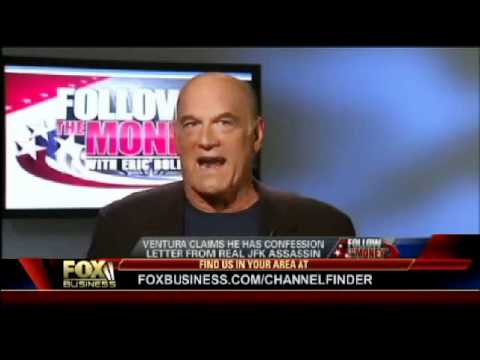 PAGE EIGHT -This is a highly recommended very well done spy thriller done in the time honored British style… low key and tastefully like a good wine, smooth with a bite at the end. What is revealed in this and some previous such movies coming out of Britain is the constant allusion to how the Americans don't share well what they are doing with the Brits. Interesting focus.