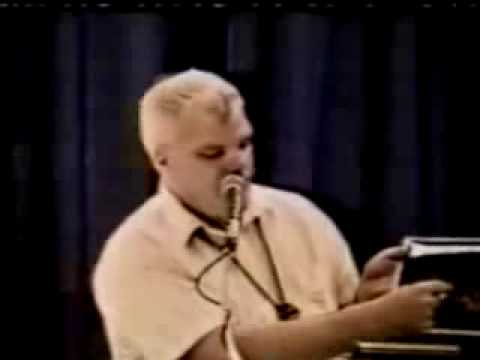 There are many Phil Scheider videos on the net… I highly encourage you to view them.

Here is another link someone sent to me.

Investigation into Particle Beam or Portal? 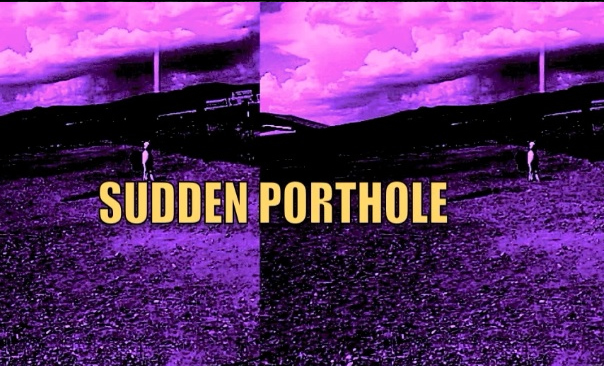 An interesting accidental capture of a particle beam weapon, jumproom or portal technology in action in the mountains around Taos, New Mexico by a filmmaker/musician, named Sam Zurick. His blog is: samzurick.com

This is a legimate investigation by someone who stumbled on something unusual. We interviewed Dave Rosenfelt a UFO investigator in Utah about a similar sighting on the TV show yet to be released by TruTV. Click on the pic to view the documentary short…

Here's a link to the beam he shot a pic of : www.aliendave.com/Photos_Skywatch_UTTR_72204.html