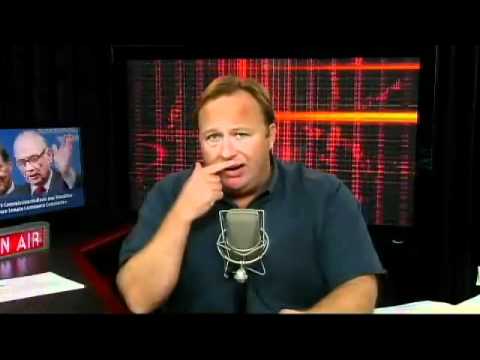 Alex Jones talks to an eyewitness to the bombing in Norway

Info from a source:

…”Some info about Norweigian shooter that may not be available in press in U.S:

Also this man has stated his strong negative attitude towards Islam. He has his own company in branch of garden industry which could have opened him access to explosives or manufacturing them.”–a source