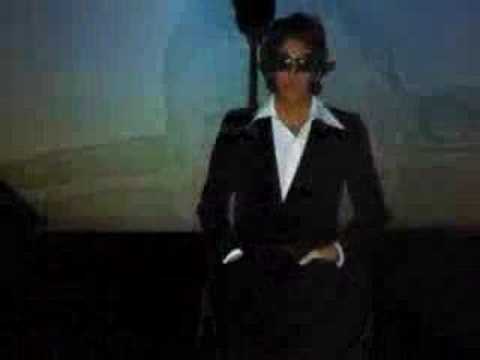 LETTER TO THE WHITE HATS

Whereas I enjoy the White Hat Reports from the standpoint of a 'follow the money' mentality, and I believe that the people behind those reports sincerely believe that 'settlements' and re-establishing a firm foundation for the financial system of the U.S. will keep the tiger from the door. However, the problem I have is that financial corruption is the story of the decade and probably a lot longer… in government. Most people if you really asked them would say most, if not all politicians are 'on the take'. To find out the details of how using certain financial programs and 'clubs' and making money out of nothing is all very fine.. but harping on all of this won't change the system and it won't, in my view keep the tiger (NWO) from swallowing the U.S. whole.

So what's to be done? What I suggest is that without good intel your group has nothing to offer the people that isn't already out there. Because like it or not you need the people behind you if you are really serious about changing anything. And so, assuming it's the people that you are trying to reach it seems to me you are going about this in the wrong way.

First of all, decide who your audience is… and if your audience is a global one and if you want as many people to wake up to the sad truth "the dirty low-down" as Boz Scaggs would say, then I think you need to rethink your approach.

Attacking a figure-head like Obama, or even the usual suspects, Bill & Hilary Clinton, the Bushes et al is nothing new and doesn't raise an eyebrow in the current climate of earth changes, magnetic pole shifts and consciousness raising events.

What is needed is to go deeper. If you want to attract supporters and raise awareness you need to offer more than simply the crass follow the money but let's still keep the same old rich men rich and keep the corrupt financial system afloat a little longer in order to maintain our comfortable American way of life. This doesn't sell in this era of 2012 and the awakening of the masses.

What you need is to put forth a clear analysis from a deeper level of why the corruption is allowed to happen and by who… not using the usual suspects in the way you are now targeting them. You need to talk about the real roots of their power… Where is it coming from?Why isn't the Rothschild NWO something that works for the U.S.? Because at root most people reading your reports just say to themselves.. yeah this is just the same power structure wanting to prolong it's inevitable demise. And for what? For a few more years of comfort during which they continue to line their own pockets and support a secret government that is siphoning off our hard earned money, using drug money and all the other typically corrupt financial instruments to keep their space race alive.. and their dominance of the planet by the way.

So if you truly are White Hats and not just in-fighters from within the inner circles of the beltway, as they say, then I suggest you come forward with information that blows the lid off the game. That information could be where the real money goes, what's really going on in black projects, why we need them and what they are really fighting for and who!

Why should we support you? What do you offer beyond the same old platitudes we have all heard for a 100 years? Who are you guys really?

Otherwise, frankly, I would say these reports make great cocktail party chit-chat around Washington and maybe in the board rooms of Texas but they don't really address the real problem and they offer nothing new to approach finding a hole in the cloud cover that ever surrounds this beautiful blue planet of ours. The sleeping giant is waking up and nothing you can do will stop that. So are you with us or against us? And if you are with us, then what do you really have to offer?