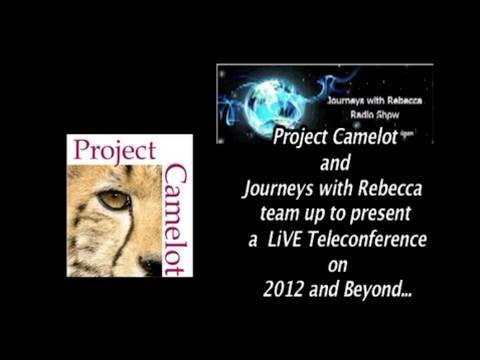 Don’t Forget to Register for tomorrow’s groundbreaking Teleconference on Current Events, 2012 & Beyond!

Mulltiple back channel contact are telling me the oil spill was engineered – the gasket was planned to fail. Again, they have the technology to clean this up and deal with it.. Ask yourself why they choose not to. What are they really doing and what do they hope to achieve?

2. Oil spill covers rising land mass — Atlantis (there is an undersea volcano there)…

3. The oil will move along the North Atlantic conveyer up to Iceland and down the European Coast. While Russia is dealing with the mess in Europe what will the U.S. be doing with respect to Iran. This is the key.

They are going to evacuate the Southern States area eventually… as a result of this — for what purpose.

Richard Hoagland is talking about a bubble set to erupt… but he is not telling you about Atlantis rising.

REPOSTING FROM MAY 20TH!!

Letter from the Oil Fields of Oklahoma

I received the folllowing letter confirmation of the info on my May 20 post from a person who wishes to remain anonymous:

I worked for my uncle in the oil/gas fields in the corner of Kansas, Oklahoma, Colorado and Texas during high school and college.

He had an oil field hauling company. Basically, he had specialized trucks which moved the rigs from site to site–taking them down and setting them up.

What few ‘color’ videos I have seen on this well do seem to support, at least to some degree, the statements of the commentator on the film you reference in your blog.

Even in black and white it is clear allot of gas is coming out. In color, it appears that gas as well as sulfur are coming out. Several other statements about them not vacuuming up oil for later processing as they did around Saudi Arabia does make one suspicious.

I looked at several films, but I believe it was in the one you reference that he spoke of how thick oil was and that it was not fluid, but a very thick substance needing heat to flow freely. This is definitely not true! It may be of some oils, but none that I have ever seen.

I also worked with U. S. Customs in Galveston, Texas (among other locations). We had to supervise the discharge of various petro-chemical tankers in Texas City, Texas. I have seen plenty of crude and all of it was very fluid.

In any event, it appears that those in charge are deliberately not taking any serious steps to stop the disaster.

It looks like the powers-that-be finally have their solution to cull the herd without any finger pointing at them as we might have in other circumstances. After all, this is just an unfortunate act of nature.

Not sure I have been of any assistance, but I think the commentator on the referenced video had a number of VALID points.

Watch the Kemner video to learn more… just below here.
May 20

Check this out.. Henning Kemner video — very interesting possibility that this is a cover-up for a volcanic eruption. Must see.